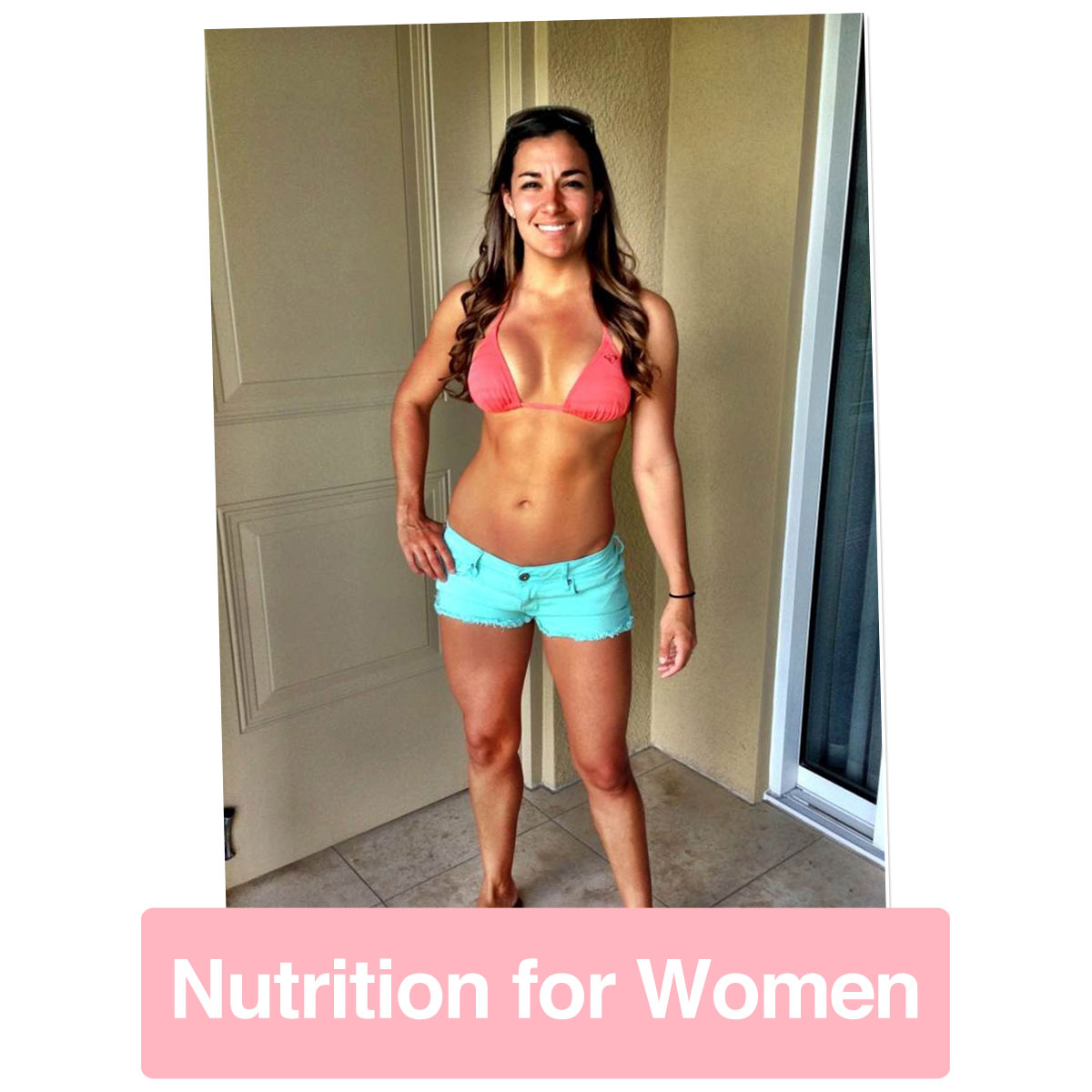 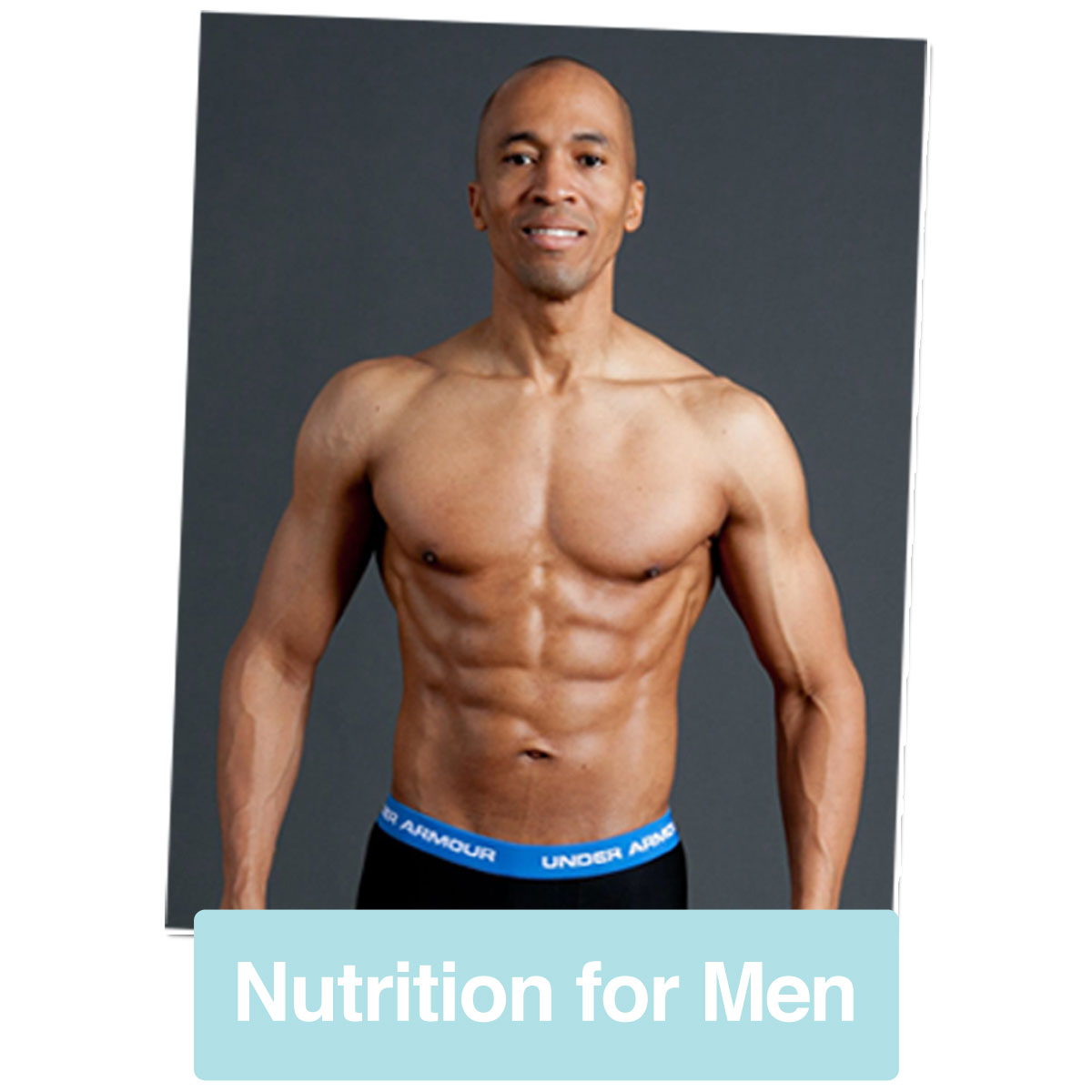 In Coach Be Daily, Training

My wife has become a fan of the Golden State Warriors over the past few years, and if you watch the game at all, you know that Steph Curry is the most exciting player to take the court this year.

Well, last night, the unthinkable happened. After returning to the series, what I’ll call early, from an ankle injury that sidelined him for the previous 2 games, Steph slipped on slick spot and fell awkwardly, injuring his knee.

As a result, it’s undetermined as to when or whether he’ll return the the Warriors’ championship run. It’s a shame especially given he’s the reigning league MVP, they are returning champions, and they’re on the heels of achieving the winningest regular season record in all of NBA history.

It’s been a debate in my home, and my perspective has been that he shouldn’t have returned early based on the ankle alone. But that didn’t happen, and the worst happened instead. The rewards of winning the one game wasn’t worth the risk, and now cost, the team.

This can be important to your decision making going forward as well. Often when I’m working with someone who is super motivated to get healthy, drop excess weight, get stronger and feel great, there are times when sickness or injury come into the equation.

When those situations happen the thing to do is to get a little hippocratic and “do no harm,” but when folks are really motivated and seeing results, missing workouts sometimes hard to sell.

A key to your long term progress is knowing when to back off in order to prevent a major setback and that sometimes just breaking even can be a big win.

In the end, my messages are “be honest” and “listen to your coach.” 🙂
Have a wonderful day,