The importance of the LITTLE picture

I was speaking with one of our students in The Ultimate Nutrition Course today, who has a big goal. She want’s to establish great health, lose several dress sizes and lose about 40 pounds. And you know what? She can do it.

Seeing the big picture is important, and I’m a proponent of going big. The hazard of having the BIG goal, however, is that it can take time, and for a long time we’ll be far from achieving success. We’ve seen it time and time again, being far off from ultimate success can often lead to an “all-or-nothing” attitude some days.
END_OF_DOCUMENT_TOKEN_TO_BE_REPLACED

If you are, then on your birthday, you’ve probably experienced what I’m about to describe. It’s illuminating.

On my birthday, just like you, I hear from friends, family, old co-workers etc. Here is how the birthday wishes roll out for me:

END_OF_DOCUMENT_TOKEN_TO_BE_REPLACED

I’m preparing for the recording of our podcast today which requires me to watch Beyonce’s phenomenal video album, Lemonade again this morning while preparing for our E4A Office Hours weekly support call.

Now I watched the premier broadcast and simultaneously followed the conversation on twitter while it was happening. If you don’t see the conversation that happens during events like these, you’re probably missing the impact, influence, and power of the project. People are moved.

So as I’m sitting here calculating protein targets and looking over body fat percentages, I’m also admiring the message of this incredible story of love, faith and forgiveness. Let’s not leave out betrayal, insecurity and anger… all of the entry points that allowed the triumphant story to unfold.
END_OF_DOCUMENT_TOKEN_TO_BE_REPLACED

Cancer vs My Smile

Yesterday, my buddy was interviewed for a podcast and among the details of his experience, he mentioned that he was mildly distracted by discoloration on the interviewer’s teeth.

What he probably didn’t know is that he touched on one of my pet peeves and an issue about which I myself am self-conscious and sensitive. As it happens I also have a small area of discoloration on a couple of my teeth that practically jumps off of photos and slaps me in the face when I see it.
END_OF_DOCUMENT_TOKEN_TO_BE_REPLACED

My wife has become a fan of the Golden State Warriors over the past few years, and if you watch the game at all, you know that Steph Curry is the most exciting player to take the court this year.

Well, last night, the unthinkable happened. After returning to the series, what I’ll call early, from an ankle injury that sidelined him for the previous 2 games, Steph slipped on slick spot and fell awkwardly, injuring his knee.

As a result, it’s undetermined as to when or whether he’ll return the the Warriors’ championship run. It’s a shame especially given he’s the reigning league MVP, they are returning champions, and they’re on the heels of achieving the winningest regular season record in all of NBA history.

It’s been a debate in my home, and my perspective has been that he shouldn’t have returned early based on the ankle alone. But that didn’t happen, and the worst happened instead. The rewards of winning the one game wasn’t worth the risk, and now cost, the team.

This can be important to your decision making going forward as well. Often when I’m working with someone who is super motivated to get healthy, drop excess weight, get stronger and feel great, there are times when sickness or injury come into the equation.

When those situations happen the thing to do is to get a little hippocratic and “do no harm,” but when folks are really motivated and seeing results, missing workouts sometimes hard to sell.

A key to your long term progress is knowing when to back off in order to prevent a major setback and that sometimes just breaking even can be a big win.

In the end, my messages are “be honest” and “listen to your coach.” 🙂
Have a wonderful day, 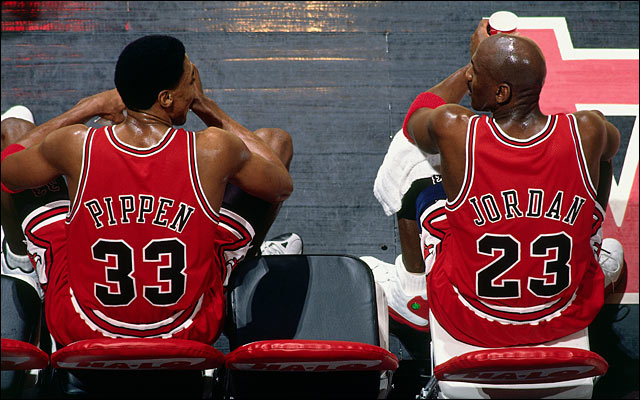 There’s never been a better time to join The Ultimate Nutrition Course.

Eating for Abs students have been enjoying the benefits of working under the direct supervision of world-class coaches, trainers, and industry professionals for years. In that time we have helped them to drop thousands of pounds of unwanted body fat, outperform their limits, and feel absolutely incredible all while promoting great health.

“How I lost 40+ pounds while traveling” with Dr. Ericka Goodwin

Ericka is a two time participant in The Ultimate Nutrition Course, and a finisher of E4A Elite Class 001. That pretty much means she’s serious about feeling great, staying healthy, and being the best version of herself.

Her consistency and honest effort have netter her over 40 pounds of body recomposition and counting, which for her means size 14 to size 6. One key issue that makes Ericka’s journey particularly challenging is that she is a Medical Doctor who spends the majority of her time working contract assignments on travel. This often means no home kitchen, no full gym, and very long hours in a stressful environment.

I asked Ericka to join me on The Super Fantastic Show podcast to discuss her progress to date, and the key decisions and behaviors that helped to move her forward.

END_OF_DOCUMENT_TOKEN_TO_BE_REPLACED 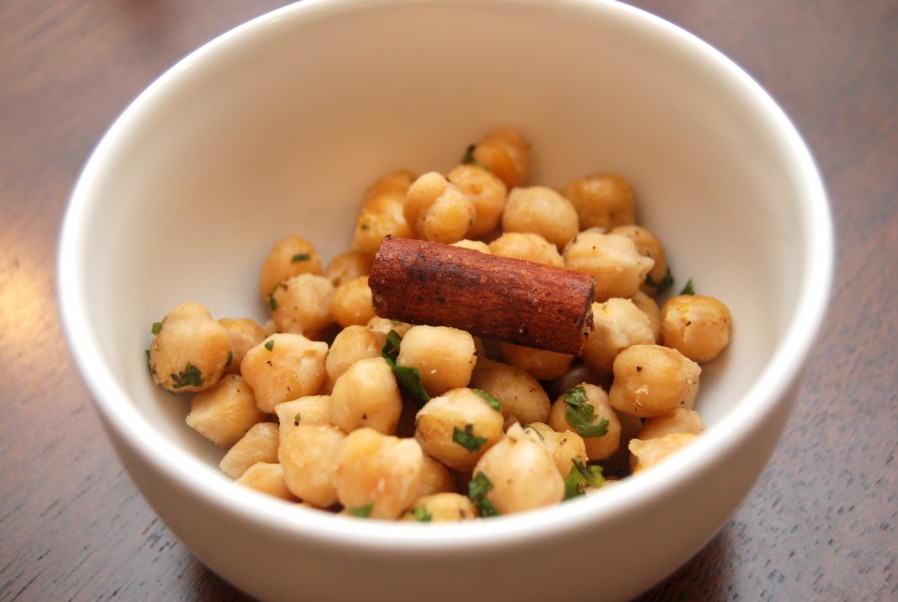 This is my favorite chickpea recipe.

Chickpeas, or garbanzo beans, are a great source of dietary fiber and protein. They are a great addition to your diet and will add some necessary lean calories to hopefully replace some of the junk food that you tossed when you cleaned out your cabinets!

In order to make healthy elements permanent additions to your diet you’ll have to find ways to keep it interesting. This recipe is a simple way to add a couple tasty flavors your whole food arsenal.

Try this chickpea recipe and let me know what you think.

END_OF_DOCUMENT_TOKEN_TO_BE_REPLACED

The Joys of Foam-Rolling: An Interview with Dr. Kate Cleveland on Intramuscular Manual Therapy

As I lay on my back staring at the imperfections in my living room ceiling, enjoying a moment of muscle pain relief afforded me by my foam rolling habit, I am reminded that it wasn’t always this way.

In the past, the day following a set of particularly heavy dead lifts or leg curls would be followed by the inevitable soreness that no stretch could seem to quell.  The best I could hope for was a hot shower and frequent breaks from the desk to get up and stretch, twist, bend… anything to relieve the stiffness and pain.  THEN I was introduced to the joys of foam-rolling (insert angelic singing and cloud opening).
END_OF_DOCUMENT_TOKEN_TO_BE_REPLACED

Throughout my 9 years in track, many people have asked for advice to give aspiring athletes trying to reach my level of success. They ask what are the most important traits to becoming successful?. All the questions are difficult to answer because there are so many quintessential keys for success in this sport.

Many don’t understand the dedication and worth ethic that goes into competing at an elite level. END_OF_DOCUMENT_TOKEN_TO_BE_REPLACED 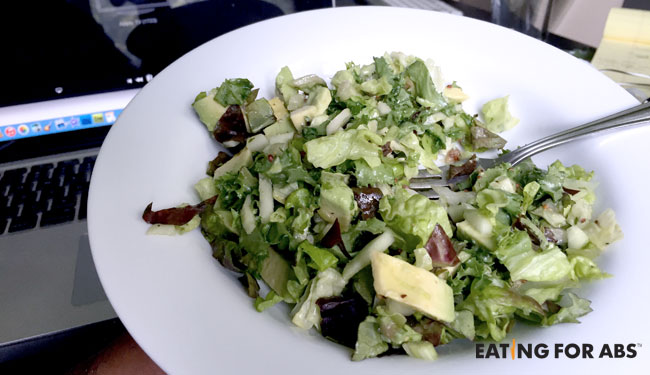 Chopped salads are super easy to make, and easy to customize to your taste.  On top of that they are quick and delicious ANNNND completely E4A compliant especially when you add your choice of protein.  All you’ll need in order to prepare this quick, delightful meal is a chopping board and a sharp knife.

I recently made my first chopped salad using what I had at home and it was marvelous.

Here’s what I did.  You can of course change things to suit your taste, or what you have on hand.

When you’re done be sure to let us know how it went by leaving us a comment. Also, if you find another chopped salad recipe you enjoy, I’d love to try it. END_OF_DOCUMENT_TOKEN_TO_BE_REPLACED

CC, Tell us about your background. Where are you from?

I’m from West Texas originally. I moved to Gainesville, FL when I was 17 and studied English at the University of Florida. Currently, I live in Southwest Florida and work as a Multimedia Journalist and a Retail Manager. I have two little girls, ages 5 and 3, and am in the tail-end of a divorce.
END_OF_DOCUMENT_TOKEN_TO_BE_REPLACED 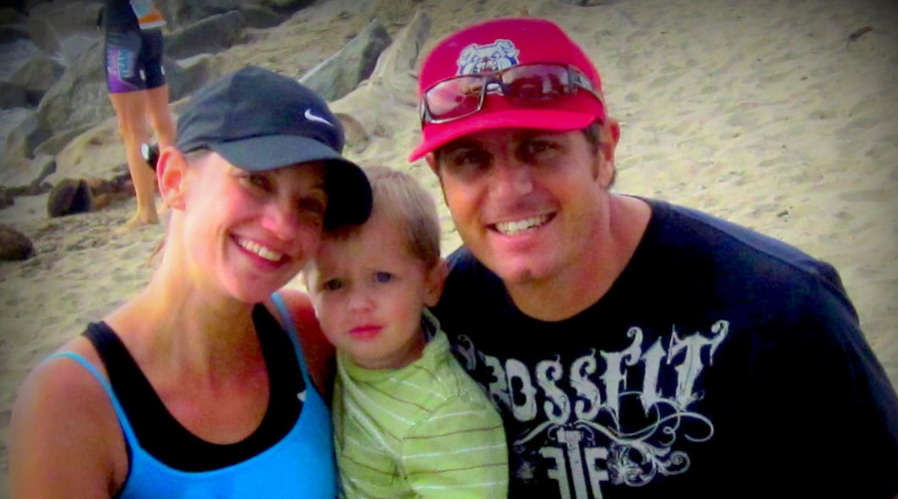 Hello E4A Family! My name is Holly and I’m a 35 year old wife and mom.

While pregnant with my first child I was diagnosed with gestational diabetes, which little did I know would be the beginnings of my new way of life. I decided right away, that I would try my hardest to control my blood sugar with what I ate instead using insulin shots. It helped knowing that I had to do what was best for not only me, but more importantly for my baby.
END_OF_DOCUMENT_TOKEN_TO_BE_REPLACED 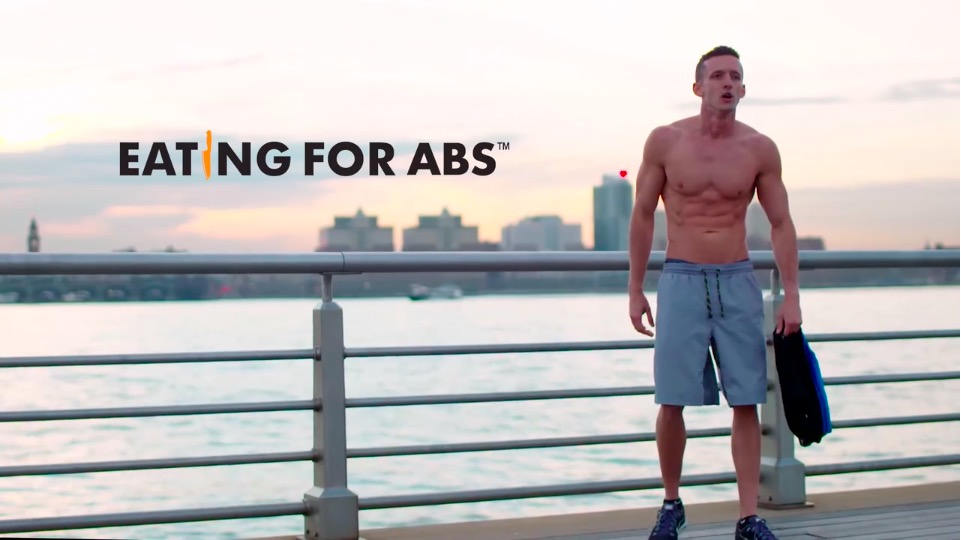 Time to earn it!

“Man is not ripped by training, alone.”

I’m super excited to share this project with you. It’s our first commercial for E4A and it’s an awesome new baby 🙂

The idea to shoot a commercial came about a couple months ago while we were in a coaches meeting. We were sharing the feedback from students who we’re going through the course and we took a pause just to reflect on the incredible changes that were becoming a regular occurrence. You’ve heard of farm-to-table before, well we were seeing the couch-to-action figure pipeline and it was running right through The Ultimate Nutrition Course and our 1-on-1 Coaching programs.

The conversation turned to “we need to share this feeling! How can we tell more people about what’s happening?” Light bulb!

Enter Kyle Gurkovich, 1-on-1 Coaching client, 2-time World Record holder, and all around super competitive guy and school teacher. Kyle and I have a never ending conversation going, that spans all social media outlets, text message, and phone. There is only one subject: what’s the BEST you can do? It’s a never ending series of challenges met and overcome, and advice for doing it better, faster, stronger next time.

“Kyle, I wrote a quick story about our real life. I want to shoot a commercial with it.”

That’s pretty much how it happened.
END_OF_DOCUMENT_TOKEN_TO_BE_REPLACED 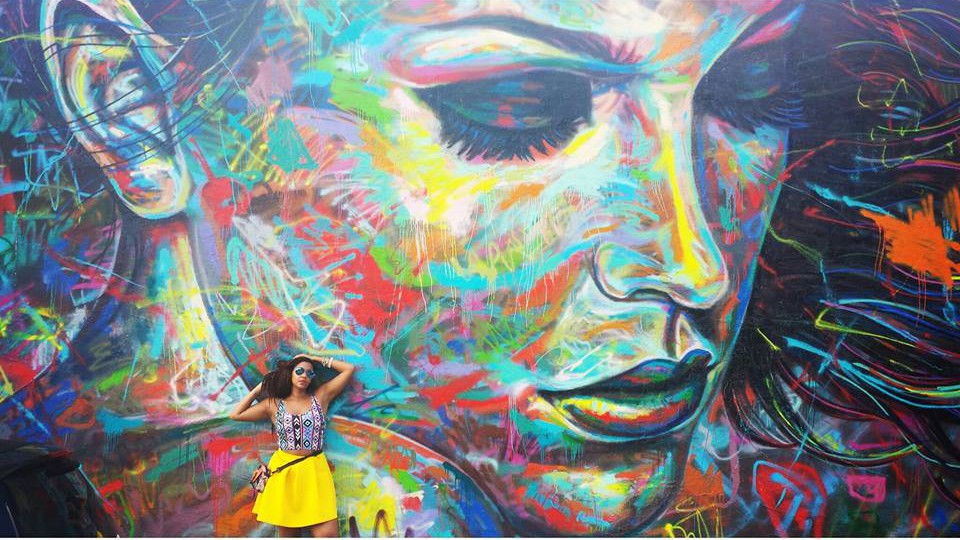 Evita Robinson is a traveler who shares her experiences with the world. I first encountered Evie when several friends sent me messages telling me that I needed to join a Facebook group which had a wealth of information for travelers. END_OF_DOCUMENT_TOKEN_TO_BE_REPLACED