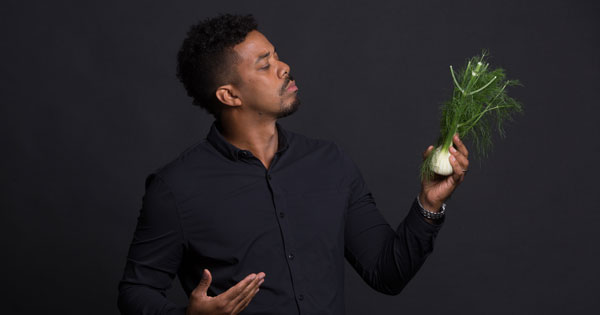 In Coach Be Daily, How to, Weight Loss

There are simple rules that we’ve all heard before that, when practiced consistently, will help us move toward the healthier version of ourselves. Unfortunately, many of those common sense rules require discipline, and are pitted directly against their well marketed, designed to tantalize your brain, alternatives. Ice cream vs Apples, spinach vs pasta, it can be a very tough thing to do.

In our coaching practice, we prefer NOT to rely on student’s discipline for dodging food options that would set them back. Instead we work with them on creating minimums of positive behaviors and foods that in turn displace some of the negative options. We’re not telling you “no,” we’re telling you “this” must happen first. Make sense?

A major tool for creating progress lies in the shaping of our environment. If you wanted to stitch a garment, work on n automobile, or improve your jump shot, all of those activities have environments that are conducive to success, right? The same is true for weight loss, and there are a few simple changes that you can start doing NOW that will help you make progress come easier.

For a 2008 study, researchers secretly observed 213 diners at 11 Chinese buffets across the United States, noting details like where they sat, how long it took them to finish eating, which foods they chose, and how many times they returned to the buffet.

By matching diners’ body shapes to height and weight charts, the team was able to estimate their body mass indexes. They began to notice stark differences in behavior:

When the researchers shared their findings with the owner of a chain of 63 Chinese buffets in central Pennsylvania. Soon after, the owner ditched forks for chopsticks, downsized the plates and placed them so that diners had to walk past the entire buffet before serving themselves, and put up folding screens so diners couldn’t see the food from their seats. The owner’s son estimated savings of around $36,000 in food costs per year per restaurant (that means people at less, with no changes in the food.)

Shaping our environment FOR our success is a powerful tool that’s not to be overlooked.