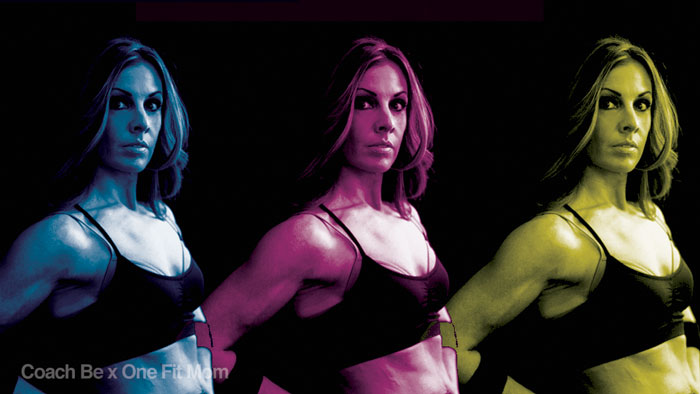 In How to, Reviews, Success Stories, Weight Loss

Angela Watkins’ bottom half has been posted and reposted on Instagram, Twitter and Facebook recently, but not for the usual scantily clad vice. No, Angela who goes by the screen name @OneFitMom shared the transformation and redefining of her posterior with the world… and it was amazing.

It was so much so that the common feedback, in today’s climate of all fast everything was speculation that she underwent surgery, had injections, or even that the photos were of two different women.

Well as I am uniquely positioned to shed ultimate light on the situation, as she built her new addition under my guidance, I decided to do just that. Remove the mystique and reveal the behind the scenes truth about Angela’s transformation by recording a 1-on-1 conversation with Angela, client and coach.

PS: You’ll be surprised to learn that Angela and I have never met in person, and her results were achieved at a distance.